“I woke up and was around the paramedics; I didn’t remember what happened…”

Around 1% of the population of the United States (around 3.5 Million) have been diagnosed with a seizure, which is a sudden, uncontrolled electrical discharge in the brain. This “short-circuit” of the brain is most commonly associated with convulsive, jerking movements in the body; however, other types of more subtle seizures can occur including:

As not all seizures fit the same mold, these spells are much more common than one may think. Sometimes seizures can be preceded by an “aura” including:

After a seizure has finished, people report a number of sensations as their consciousness returns, including:

While diagnosing a seizure is based largely on clinical evaluation by a trained neurologist, sometimes due to the variety of seizures additional information is needed. To aid in identifying and treating seizures, many tests can be ordered including:

Seizures can happen after a head injury, bleeding in the brain, stroke, or because of metabolic abnormalities. In some cases, severe infections in the body or brain can cause seizures. Much less frequently, brain tumors or cancers can cause seizures to occur. Despite our ability to diagnose the cause of most seizures, some still remain “idiopathic”, meaning of unknown cause.

Are Epilepsy and Seizure the same?

The term “Epilepsy” is used to describe a person who has two or more seizures at least 24 hours apart that aren’t brought on by an identifiable cause.

Seeing a seizure happening to a loved one can be very difficult and traumatic, but fortunately, most seizures last from 30 seconds to two minutes, and then resolve. These events should prompt presentation to an emergency department or at a minimum direct discussion at the time of the event with your primary care physician for further recommendations.

If a seizure lasts longer than five minutes, immediately activate emergency medical services, as this constitutes a true medical emergency. The EMS team on arrival can administer medication to stop the seizure activity, preventing further injury.

In all cases, a thorough workup of a patient with a first-time seizure is necessary, as removal of the underlying cause of seizure can increase the likelihood that the patient will have minimal to no other seizures in the future.

Most seizure disorders can be controlled with medication, but management of seizures can still have a significant impact on your daily life. As such, our neurology and epilepsy teams will work with you to ensure prevention of seizure disorder, while limiting any side effects which could have an adverse effect on you. 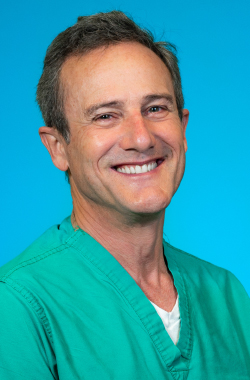 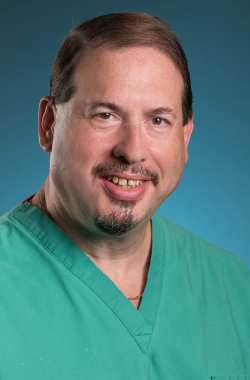 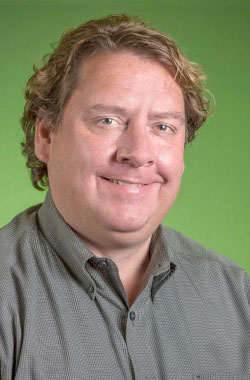 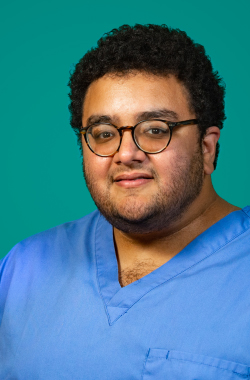 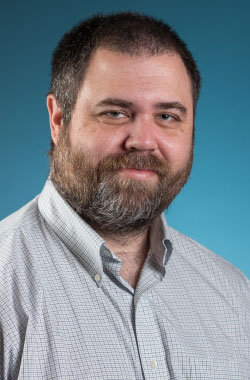 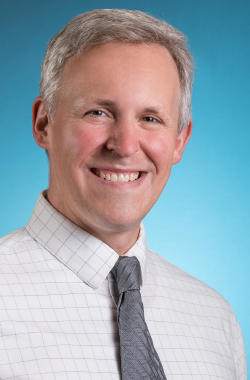 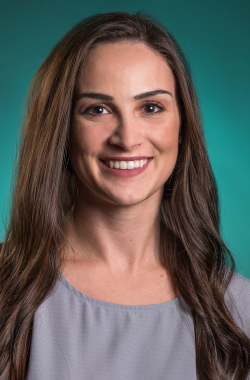 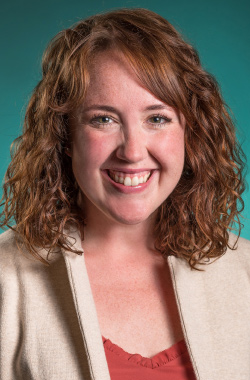 Compassionate Care for a Range of Neurological Conditions

Call Now
Back to the top